He has considerable experience in both event and liquidity driven crisis situations and the analysis and development of the financial planning and reporting cycle.  Michael is highly skilled in the assessment of contract profitability, development of new business profitability models, working capital management, cash flow control, forecasting and improvement as well as business and product acquisitions and divestitures.  He has an exceptional ability to quickly identify key operational drivers, develop alternatives for performance improvement and lead the change implementation process.  Additionally, Michael has held interim management positions for both public and privately held companies.

At ContinuumRx, a privately held Home Infusion Therapy company, Michael was retained to assess the company’s financial planning and forecasting model and to develop an interim tracking and reporting process.  He developed changes to the financial planning and reporting model based on best practices, analyzed existing and developed new revenue and operating metric drivers and designed and instituted a weekly tracking report.

As Interim CFO for the North American Transportation Division of Ozburn-Hessey Logistics, a privately held international 3PL, Michael was involved in transitioning the division from centralized financial control to division specific control.  During the transition, he also instituted numerous new analyses and processes including customer specific volume and revenue trends, new business profitability, new business implementation tracking and underperforming account management.  Michael also served as a consultant with both the Contract Logistics and International divisions.  He developed sales planning metrics and reporting for the Contract Logistics division and led the effort to reduce working capital utilization in the customs brokerage segment of the International division.

As acting COO/CEO of Optimal IMX, a privately held outsourced radiology company, Michael was brought in on an emergency basis to assess the company’s underperformance and cash burn issues.  He led the efforts to restructure or terminate underperforming contracts, developed and instituted a new business profitability model, changed new business contract language and helped stabilize and reposition the company’s business.

At MedQuist, Inc., a publicly traded company that was the world’s largest provider of medical transcription products and outsource services, Michael developed the analysis and supporting documentation which enabled the Company to become current in its issuance of audited financial statements and SEC filings after a four year hiatus.  He performed critical analyses that facilitated successful resolution of a nationwide customer class action lawsuit and investigations by both the SEC and DOJ into the Company’s billing practices.  Additionally, as interim head of Business Intelligence of MedQuist he was responsible for the development, analysis, and reporting of many of the key business objectives including customer revenue trends, new sales pipeline, customer issue resolution, work force productivity, compensation and incentive programs.

Michael’s other engagements of note included:

Earlier in his career, Michael served as Manager of Financial Planning and Analysis and Assistant Treasurer for Gitano Group, Inc., an apparel merchandiser of budget friendly fashion distributed through mass merchants, both before and during the company’s restructuring.  Before attending graduate school, Michael served in several roles for the Sands Hotel & Casino, including inventory controller, accountant, and analyst.

Michael has an MBA degree from Rutgers University and a BBA in Economics from Temple University.

Back To Leadership Team 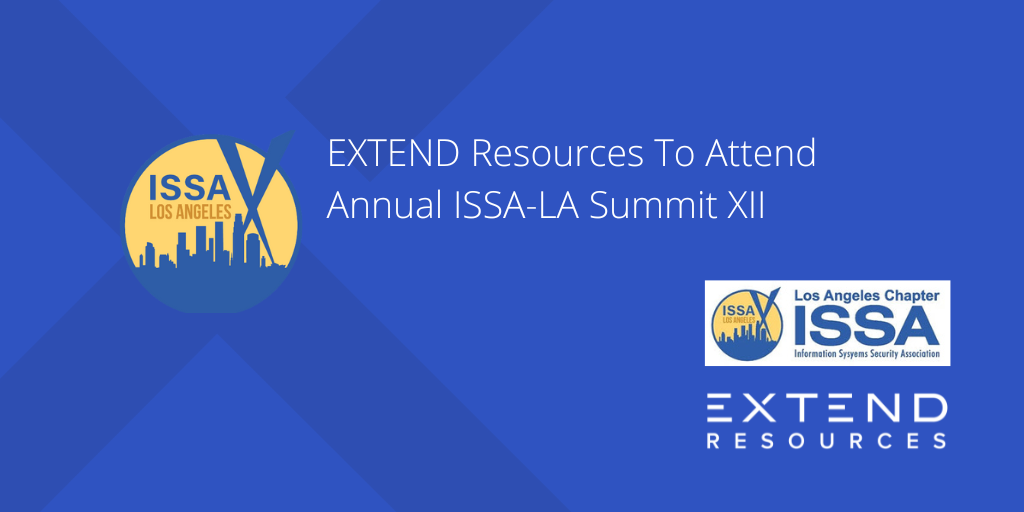 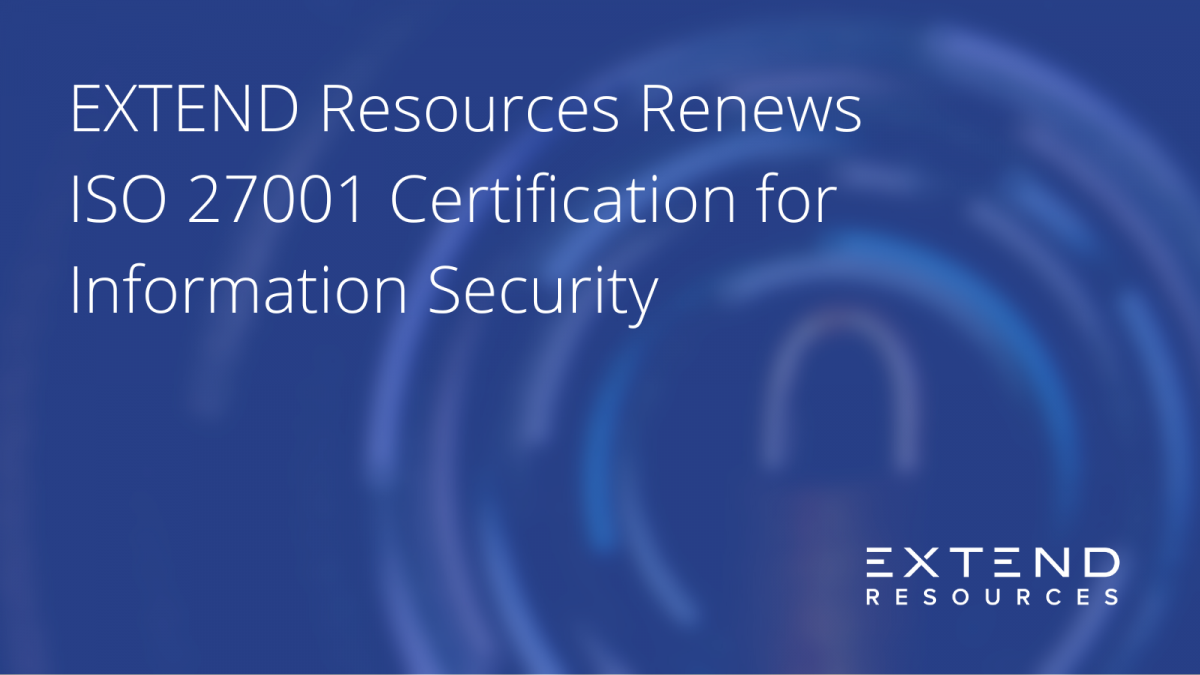